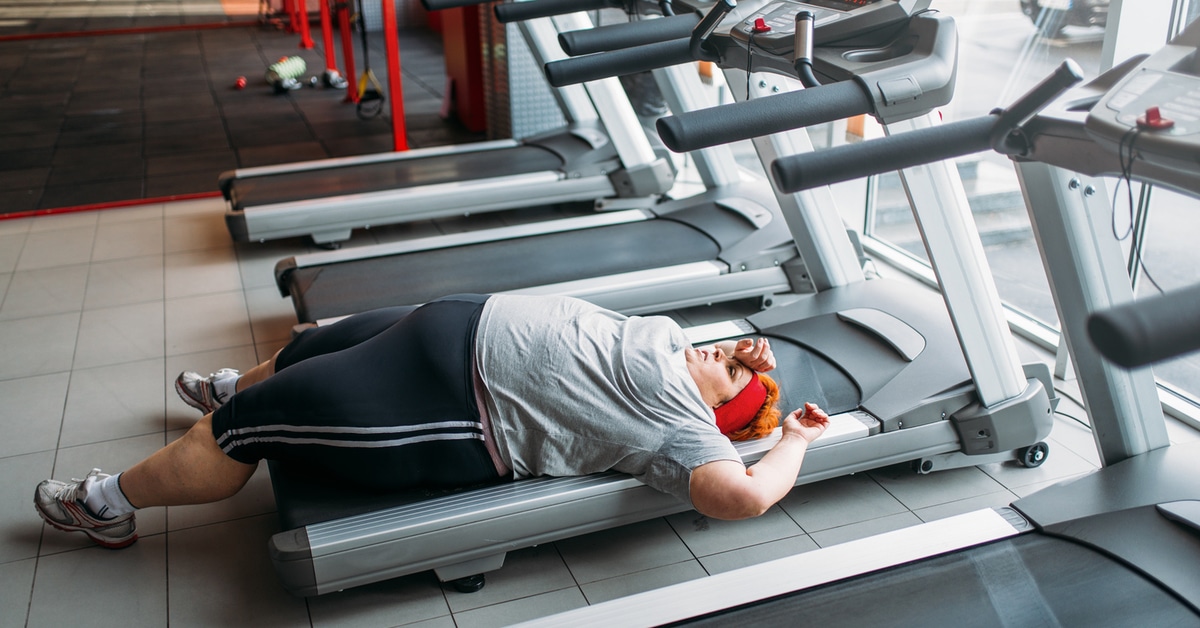 The simplest method I recently found on how to run (almost) every day.

Well, this is my first post about health on this blog. I know that this blog is actually about Internet marketing, but I believe that health is a good topic to share with Internet marketers, too.

I never wrote any blog post about health before, because I’m actually the kind of a person who is fairly lazy when it comes to exercise.

Anyway, as I just finished reading “Atomic Habits,” I implemented something I learned from the book and now I want to share some of its useful content with you. This is the experiment I did on myself. Welcome to the lab!

We, the Internet entrepreneurs, usually sit for several hours a day in front of the computer. Unfortunately, our body is not designed to sit for long periods of time. It’s better to have some movements while working and doing the exercise whenever possible.

I have dust allergy and I can’t breathe well when I sleep. It’s quite annoying and I don’t feel fresh in the morning when I wake up.

My brother, who also has the same problem, told me that he simply runs or bikes every day after several months he can finally breathe better.

I took his advice once, but I just couldn’t follow through with it. I only ran 2-3 times a month. I could breathe better for just a few days but the problem was back when I stopped running.

How to Make a Habit out of Running

Recently, I had just finished reading a book called “Atomic Habits” and got so many useful tips on how to build good habits for doing business, gain wealth, be better at relationships, etc.

This book is really awesome and it showed me very easy steps to implement both building good habits and how to break the bad ones.

The best thing I just implemented for myself (and it works really well) is the Running Habit.

I run at least a 5K every day for 15 days straight. There are still more days required to prove that I already establish this exercise routine. Anyway, it’s a good starting point in my opinion.

Here’s what I did to develop this running habit.

“Make it Easy” is one of the four laws of behavior change. If you want to develop a running habit, you need to build an environment to make running easy.

You may start from running around your home or join a fitness membership nearby.

For me, I have a treadmill in my home. I bought it last year, but I rarely use it. Now, I’ve certainly gotten my money’s worth out of it.

My system is very easy. What I need to do is just wear my running shoes and move myself to the treadmill.

Should I run in the morning or evening?

Next, set the time. I think running in the morning or evening are both fine. Especially if you don’t run every day, running anytime is fine.

I run in the evening at 4-5pm or sometimes at 9pm if I need to go outside or if I get home late.

Many people said that running in the morning is much better, but I think running anytime is fine.

It’s too difficult to change a lot of habits at the same time. I can’t wake up early and run in the morning. So let’s make it easy first.

I actually prefer running in the evening because I think it’s better for me to use my morning to do other meaningful tasks that require my full attention.

I can’t focus on writing a blog in the evening, as I’m too sleepy at that time. I also can’t wake up too early to run before work as well.

Actually, I tried it once many months ago; I woke up at 7am and ran for about 40 minutes. I slept on my sofa after that for many hours and didn’t wake up again until 11.

So, running in the evening is better suited to my current behavior. If I can run every day and I can change my wakeup time, I may change my running time to be in the morning.

Start 5 minutes at a time

This sounds weird, but this is what the “Atomic Habit” recommends. If you want to do the exercise daily, start by doing it for just a few minutes.

For example, if you want to build up a running habit, go on the treadmill just 5 minutes a day and then stop.

There is a case study in this book about a guy who set a rule for himself to stay at the gym just 5 minutes in the beginning, but he has to go to the gym every single day.

After doing this for a month or two, he can build a habit to go to the gym daily as a routine and can improve the habit by staying in the gym longer.

When you just get started, try to run for a few minutes every day to establish the running habit. Then, you can develop the routine and try to run at higher speeds and longer distances.

Anyway, I didn’t do that. I can start running 5K every day since the first day I decided to build this habit. I’ll tell you “my powerful trick” later in this article.

Focus on the system, not a goal

Okay, you already got a system to build a positive habit. It will be something like “start running 5-10 minutes a day for 15-30 days,” but then you need to improve it.

When you just got started, forget the end goal like “I’m going to lose 20 pounds in the next three months” and instead focus on building the habit first.

Losing weight or being in good shape requires time and it can make you feel desperate.

In contrast, if we see a reward sooner, we will have the motivation to keep doing it. And this leads us to the next rule of developing good habits – Reward System.

Give yourself a reward

Rewards actually make a big impact for me personally when building a running habit.

As you know, losing weight or being shape requires daily exercise for many months. We have to wait a while for the *long-term* reward.

So you need a *short-term* reward to give yourself a reason to stick to your habit.

For me, I’m a figure collector so I can use this as my short-term reward.

I’m a BIG fan of Iron Man and I just started collecting the action figures after the movie Avengers: Endgame. I just got the Iron Man MK46 and Hulk Buster 2.0 last week.

You can see the photos I took in my Instagram.

Anyway, these Iron Man figures are very expensive. There are 51 versions to collect, and my wife said that I need to control myself and not spend so much on these toys (well, they’re not just normal toys! LOL)

So, after having just read “Atomic Habits,” I decided to reward myself with something.

For every 1K I run, I’ll set aside $0.50 and I can use this money to buy the next Iron Man figurine. It’s quite funny, but it definitely helps me get to the treadmill and run at least a 5K every day.

The average cost of the Iron Man action figure is around $700. So if I want to get the next one, I need to run 1,400 kilometers.

I can make a running and saving habit at the same time!

If you want to build any kind of positive habit, find something you want and make it to be the short-term reward to make you stick to your goal.

Things to do while running

I usually run for around 40-60 minutes at a time and it’s quite boring if I just run.

As I’m using the wireless earbuds (Jabra Elite Sport) while I’m running, I always listen to something or watch videos.

Here’s what you can do while running:

Listening to music – This is great and I find that it helps me keep running at a higher speed, but you need to make sure that you are listening to the fast music. I usually listen to the music after 30 minutes or so when I start feeling tired.

Listening to podcasts/audiobooks – I like listening to business podcasts and audiobooks. It helps me get many new ideas about the business and keep up with current events. Anyway, I can listen to these kinds of things just when I start running because sometimes it can be quite boring and I need some entertainment while I run.

Watching Netflix – This is an awesome idea too. I recently watched the Designated Survivor (Season 1) while I run. It helps me feel like the time flies by.

In “Atomic Habits”, there was an engineering student named Ronan who really like watching Netflix but hated exercising. He wanted to change his habit to watch Netflix less and exercise more, but he couldn’t do that.

So he connected his laptop to his stationary bike and a TV and created a computer program to control his Netflix account. The show on Netflix will play “only” when he is cycling at a certain speed. If he slows down, the show will be paused.

Anyway, I can’t create the program like this so I just stick to my own reward, the Iron Man figures.

After trying to build my running habit for about half a month, I ran around 101.3 kilometers in total in June. The total time I spent for running was 15 hours and 23 minutes, burning over 10,806 kcal.

I think it’s pretty cool because I have never done this before. The method to developing a running habit seems to work.

Well, this is the method I implemented after I read the “Atomic Habits.” You can see that it helps me a lot in developing a running habit.

Actually, there are many more details about building the habits in the “Atomic Habits” and you can implement what you learn in this book to developing good habits and breaking the bad ones. If you have some free time, I highly recommend picking up this book.