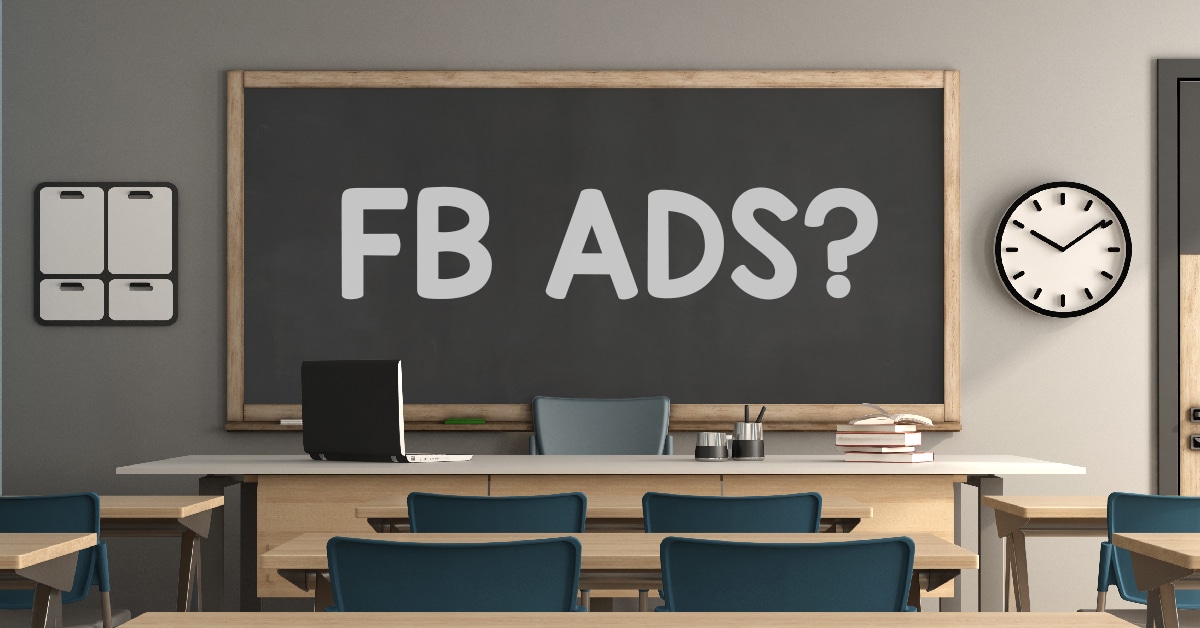 A few months ago, I wrote two articles about how I run Facebook Ad campaigns using Campaign Budget Optimization (CBO).

Both pieces describe the strategy I use to run Facebook CBO campaigns, which basically involves using automated rules to control the performance and budget of the campaigns.

Haven’t read the articles yet? Check them out here (they’re still up-to-date!):

Take time to read these two articles, then come back to read this one.

Well, I know that many people are talking about and using CBO at the moment, because Facebook plans to remove ABO (Ad Set Budget Optimization) next year.

But, for me, ABO is still the optimization I use when I want to scale my Facebook Ads Campaigns aggressively.

I still scale my campaigns in the same way that I taught at the Start Sustain Scale (SSS) summit in Las Vegas last year. It’s pretty much the same way I did things in late 2017.

In this article, we’ll look at the different ways I use CBO and ABO.

Campaign Budget Optimization (CBO) works, but it’s difficult (for me) to use to scale campaigns.

When I start testing a new product, CBO is a good way to go.

Because Facebook automatically allocates the budget to the best ad sets, I can determine whether my new product is a good fit with the audience or not.

Facebook will use its algorithm to determine which ad sets are good, and allocate more budget to these ad sets. So CBO works well when we don’t know which audiences are a good fit with our new product.

If the CBO campaign has been running for a while and is producing good results, I usually leave it alone.

Most of the time it, will still keep generating good results.

In this case, there’s no need to change any of the campaign settings.

Never ever touch them when the campaign is performing well…

When I scale up a CBO campaign, I usually increase the daily budget.

I also set up automated rules to control the ad sets inside the campaign.

Sometimes it works, but it can also make a well-performing campaign worse.

So it’s difficult for me to scale when I use CBO. When I change the budget or anything inside my campaigns, the results are not stable.

Now let’s look at the next scaling method.

That is, I duplicate the whole campaign and increase the daily budget. Sometimes I double it, and sometimes TRIPLE it.

Even though duplicating an entire CBO campaign can work, I prefer to use ABO when I scale up my FB ad campaigns.

When I duplicate a whole CBO campaign, I remove the bad ad sets before doing the duplication.

Facebook might notice that change, and use a different algorithm to allocate the budget for the new campaign.

Sometimes the new campaign works well, but sometimes not.

So I prefer ABO, in which I duplicate ad sets.

I usually duplicate the good ad sets with the same budget.

Nothing is changed. The new (duplicated) ad set is exactly the same as the old one.

I usually duplicate one good ad set into 5-10 new ad sets. If any ad sets perform well, let them run. If not, remove the bad ones.

It’s also what I mostly do nowadays when I want to scale up my Facebook campaigns fast.

As I said, it’s the same scaling method I taught at the SSS event in Las Vegas last year.

So, don’t stick with the CBO campaigns only. ABO still works well. It might be removed next February, but we will find another way to do things at that time.

The Power of Exclusion

Apart from CBO and ABO, I’ve found that it’s very important to exclude some people from the campaign as well.

Most of us will usually exclude buyers from our campaigns, right?

If people have already purchased the product, don’t waste money on showing the ad to them again.

I usually export the customer email list from my platform and import it to the Facebook custom audience. Then, I exclude this audience from the campaign.

This is a very important thing to do.

Think: if you’d just purchased a product from a store, would you click the ad when you see it again on your news feed? – Definitely not.

So, preventing buyers from seeing the ad again can help you reduce the overall costs of the campaign. The budget will be allocated to show the ad to new people only.

But I don’t just exclude previous buyers. I also exclude people who saw the ad, but did not make a purchase.

I create a new custom audience for this group of people, and move them to the retargeting campaign.

Like in the picture above. I move them to so they will another ad – the retargeting ad.

It’s better to move people who have already seen the main ad to the retargeting campaign, because we can make them see a different message in the retargeting ad and rush them through to the checkout process.

I do the same thing with my video ad campaigns. People who watch 75% or 95% of the video will be excluded from the campaign.

They will be moved to the retargeting campaign, which we can use to close the sale easier.

If people have already watched your video, don’t waste your ad spend by making them watch the same video again. Let them see a different ad, and try to close the sale.

(I’ll reveal the first important key later in this article.)

Okay. We know that we should move people who have already seen the main text and video ads to the retargeting campaign to rush them to the checkout process.

But there are still many other groups in the audience you can include in the retargeting campaign:

These are the examples of groups of people you can use to create a custom audience.

We have a different business, so we need to check which custom audiences we can create.

Let me recall the retargeting system I made a few months ago:

This is the basic flow of an eCommerce website. People visit the product’s page, add products to the cart, go to the checkout page, and make a purchase.

In this case, we can create custom audiences consisting of people who visited the product page, the cart page, or the checkout page, but not make a purchase.

We will then create a retargeting campaign and show the ad to these people.

If you launch a new product related to the old product, you can create a new retargeting campaign and use your previous customers as a target audience, too.

Most of the time, I can make a sale at a very low cost from these people, because they are a warm audience who have already seen the offer.

A good product is still the number-one key to success

The most important thing is still the product.

You can create an awesome FB ad campaign, understand CBO or ABO, or do a retargeting campaign really well … but if your product is not what people are looking for, your ad campaign will still fail.

So I always advise people to launch new products consistently. Set up a production flow for your business.

Launch the new product. Create the Facebook Ad campaign. If it works, scale. If not, cut your losses and find the next product.

This is the basic business cycle that has proven to work (for me and others) for a long time.

Your FB ad campaign will work, or it won’t. Eighty percent of success is about the product. Only 20% is about the ad.

No tricks. No shortcuts. You have to find products that people want.

This is how I’ve been running and scaling my Facebook Ad campaigns recently.

CBO is the main strategy I use when I want to test new products, because Facebook will allocate the budget to the best ad sets automatically.

If the product sells, I’ll scale up by duplicating the whole CBO campaign.

But if I want to scale it aggressively, I’ll do it at the ad-set level. I’ll duplicate one good ad set into 5-10 ad sets. It’s the same strategy I used in 2018.

Anyway, Facebook Ads are still just a small part of the business. The thing that has the most impact is still the product.

If your product is something people actually want, you can even create a basic ad and make sales.

So, spend most of your time doing product research and setting up a production flow for your business!